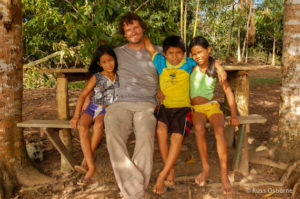 Hanging out with the children from a family we stayed with deep in the Amazon Basin, Brazil.

I grew up in Stony Plain, Alberta, a small town west of Edmonton, and moved to the mountains as a young adult. I lived in the Banff/Canmore area of Western Canada for more than a decade prior to leaving for some extended travelling. The area is also called the Bow Valley, and ranges from the headwaters of the Bow River in Banff National Park until it reaches the vast plains of western and central Canada. With the majestic Canadian Rocky Mountains in my back yard, I’m no stranger to beautiful scenery, but I had always wanted to travel the world and see what other places had to offer.

Windsurfing (or about to be) in Croatia.

My initial plan was to spend eight months travelling Central and South America. While that trip was really incredible, it was unfortunately cut short due to a medical emergency that occurred while in Honduras. I spent some time in a hospital in La Ceiba, Honduras before being well enough to travel back to Canada to recover completely. I was anxious to continue my journey from there, and somewhere along the line, the eight month itinerary was extended well beyond the original plan. Years beyond.

I’m a slow traveller. I prefer to spend weeks or months visiting a place rather than a whirlwind tour that only sees the most well known tourist spots of a country before rushing on to the next place. That’s not always practical, but I try. I’ve visited over 50 countries on five continents and spent nearly two years sailing in the Pacific and Atlantic oceans,as well as the Caribbean, Adriatic, Mediterranean, and the Sea of Cortez. 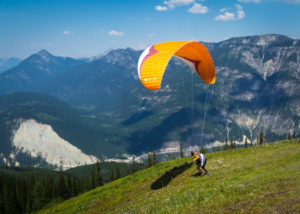 Launching from the Mount 7 launch site.

I’ve also taken up paragliding, which gives me the opportunity to see the world from the sky, and I’m really excited to do some more flying.

Thanks for stopping by! 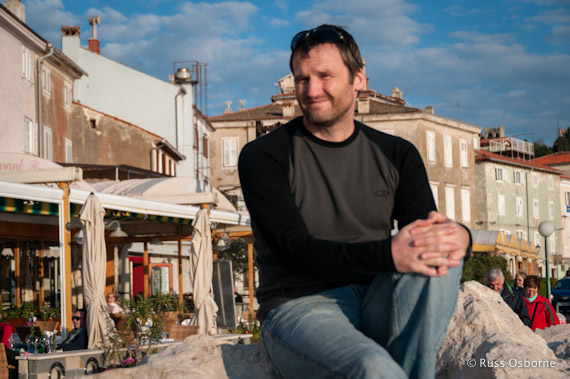 Me somewhere along the coast in Croatia. 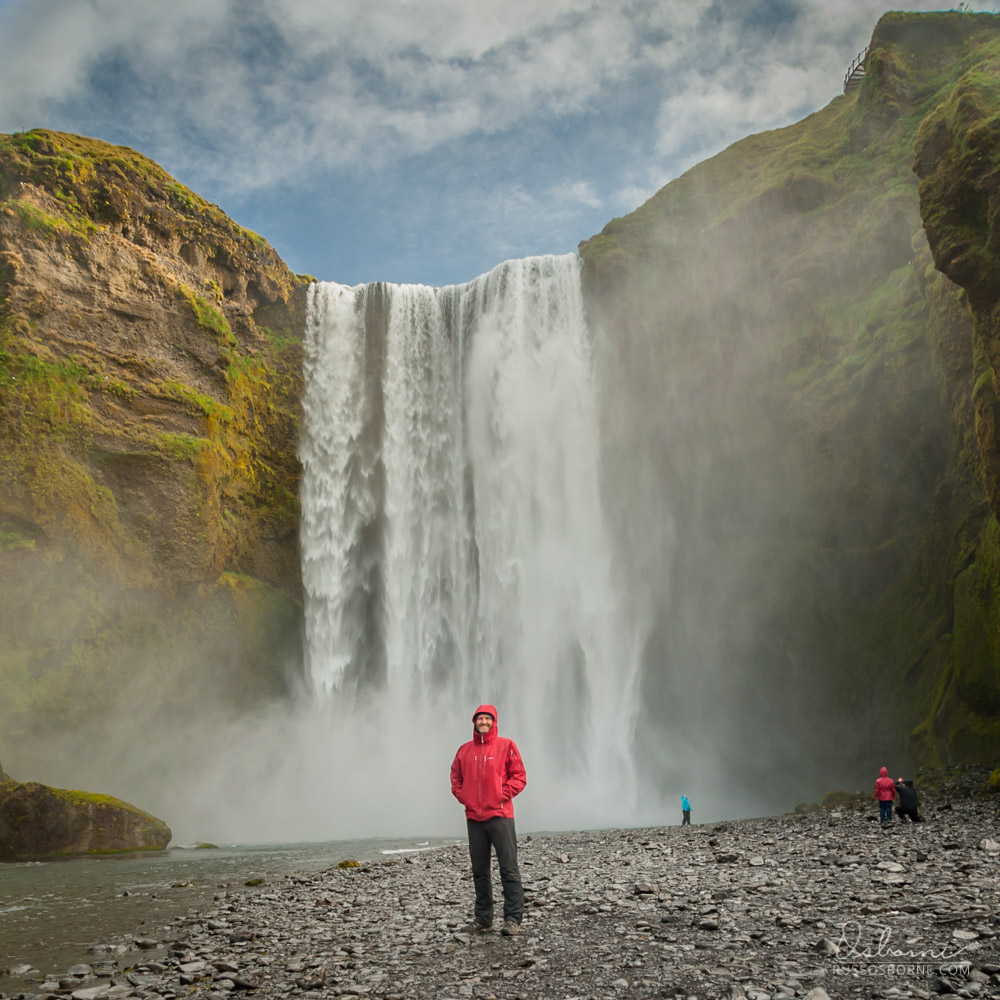 Getting drenched at Skógafoss, Iceland.